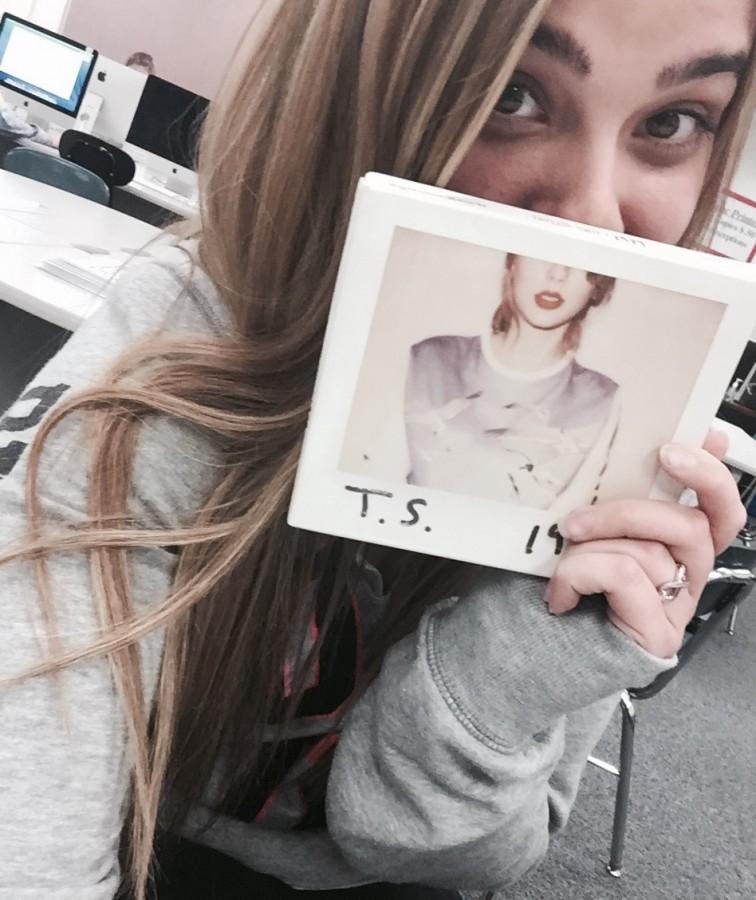 Let me preface what I’m about to say by pointing out that I’ve never been the biggest Taylor Swift fan. Sure, she’s produced a few catchy songs here and there, but her music has always seemed a little too chipper and forced. That being said, liking Taylor Swift isn’t always the easiest thing to admit since she’s probably as basic as it gets. However, 1989 blasted my expectations out of the park, and I’m surprised to say that I thoroughly enjoyed every minute of this album.

The very first song of the album caught me by surprise. Swift is probably the last person I would associate with the song “Welcome To New York” , but, strangely enough, this synthpop tune works for her. Think Katy Perry meets 2008 Lady Gaga and you’ve got yourself an accurate representation of the song’s vibe. With her effective incorporation of synthesizers, Swift manages to astonish and delight listeners from the very start.

To contrast the many upbeat songs the album provides, Swift includes ballads like “Wildest Dreams” and “This Love” to prevent the collection from becoming annoyingly cheery. “This Love,” the only song on the album that Swift wrote entirely on her own, digs deep to unravel true emotions, with a  raw tone that is refreshing to hear after being exposed to insanely up-tempo songs like “Shake it Off.”

For the most part, I’d say it’s safe to label this album as pop. However, the one thing that still perturbs me is the fact this album was labeled as “Country & Folk” on iTunes. News flash: there’s nothing country about it. Sorry Taylor, you’re a pop singer and it’s time to accept that you’re no longer that girl with teardrops on her guitar.

Nonetheless, it’s nice to know that Swift has finally outgrown her innocent stage and has blossomed into the confident woman she now is. 1989 is an excellent example of how her career has grown since the release of her freshman self-titled album in 2006, and this transition is a step in the right direction for her future. When it comes down to it, Swift has a new sound, a new genre and a new vibe. The only thing not new about her? Each song is still about a past relationship. But haters gonna hate and, hey, she’s just going to “shake it off.”