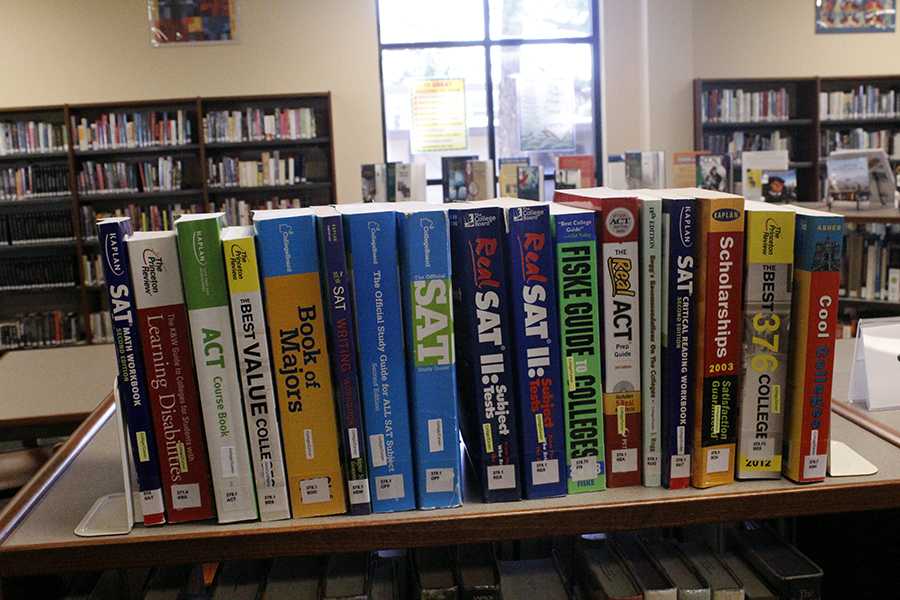 Every year, each junior in high school is take the ACT to get into a college of his or her choice. In previous years, the nationwide ACT held at every high school takes place in April. However, the ACT for the class of 2016 was held on March 4. Moving the ACT a month ahead caused a lot of controversy, and many felt as though they did not have enough time to review. On the other hand, some were relieved that that ACT was planned a month ahead of its normal test date.

“The reason being for the ACT being moved up is because of the PARCC testing that is taking action this year.” Math teacher Sarah Weir said.

Weir states that the downfall to the ACT being moved up was that she did not get to cover everything that was related to the math ACT portion.

“I didn’t really like the fact that the ACT was really early,” junior Mallory Mills said. “The week before the ACT, every class was cramming in practice ACT’s, which was really stressful.”

According to Mills, the ACT should’ve stayed true to its usual test date in April. With an extra month, teachers and students could plan study time less hurriedly and more effectively. Mills states that in almost every class she had, teachers were scrambling to have students take practice ACT tests accordingly.

However, students such as junior Hannah Lam supported the fact that moving up the ACT was beneficial to both students and staff.

“I liked having the ACT moved up because it spreads time out for the future test dates,” Lam said. “There’s another ACT test in April, so between the time we have now until next month, we’ll be more relaxed and prepared.”

There are more ACT test dates for those who are not satisfied with their performance or who hope to improve scores. Information for more test dates are available on the official website, www.actstudent.org. While the ACT held at BG was free for juniors, each test after that will be $78, along with it being held at a different venue each time.

“Even though the ACT was a month early, I still feel like I did really well,” Mills said. “I hope I scored well overall for the sake of my future. If not, then there’s always more chances”