Concert 101: the teenager’s basic guide to shows in Chicago 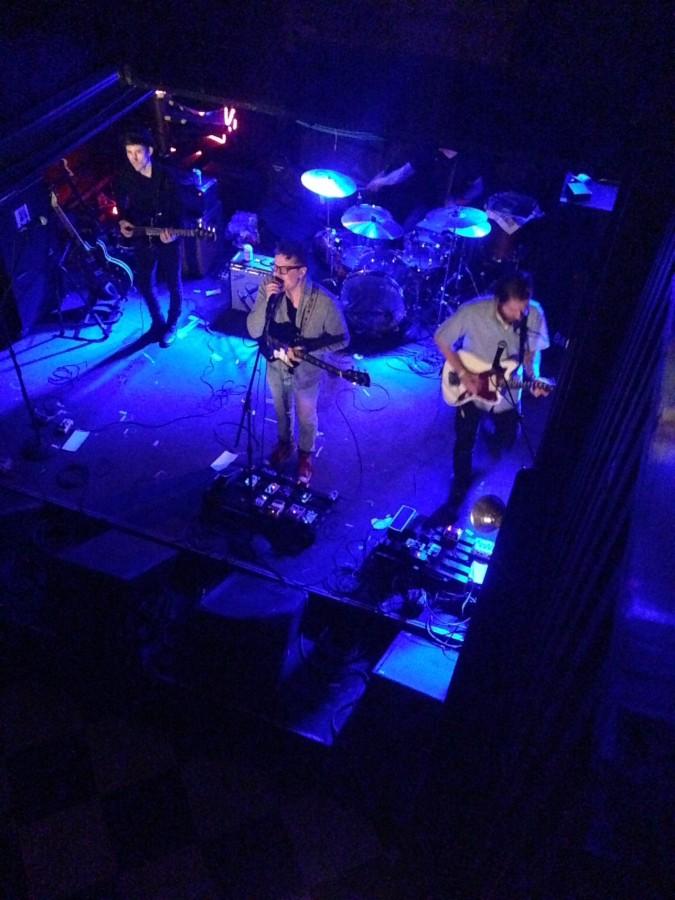 Any music lover knows that the best experience is rocking out to live music previously only heard through earbuds. Concerts range from large to small, free to $100,000 (Grateful Dead’s final tour), mellow to mosh pits. The constant in all of these is, or should be, the memories that will last after the whistling amps fade from deafenedr ears.

For someone without any previous exposure, concerts may seem alarming. They are dark, loud and packed with a bunch of sweaty strangers. The best advice is to join in. Don’t be worried about dancing like a disjointed monkey— the point is to let go. Once people embrace the mass of people, they become less intimidating and more like really sweaty friends.

Living in Chicago, finding a cheap concert is as easy as opening up Google on your web browser. There are multiple shows going on every weeknight and even more over the weekend. A simple search for “Chicago concerts” will open up a world of venues and events.

For someone who’s looking for a certain band, check their website. Most bands will have a tour page providing a list of all the shows they plan on doing. The sooner someone checks, the more likely it is to get the tickets for the original price, rather than double that on resale.

Everyone may not have that $100,000 to drop on a concert, but that isn’t the only option out there. Concerts ranging from $8–$18 can be found (usually 17+) at the Subterranean, Beat Kitchen, House of Blues, Schuba’s and Bottom Lounge all the time. These nights offer anywhere from two to five performers which, when you break up the cost, is a band for the price of a cup of Ramen.

More popular shows pull to the bigger venues, such as the Aragon Ballroom, the Vic or the Midwest Bank Amphitheatre. These shows are less intimate than the smaller venues, and anything with general admission will require elbowing a path through the crowd. But for that favorite band it may be as close to intimacy fans will ever get, and is worth it.

With more expensive Amphitheatre shows, it is easy to trade distance for price with a lawn seat. In an Ampitheatre, there aren’t any plausible views. Buying a lawn seat gives the option for blankets, coolers and extra dance space.

For those not as familiar with the city, take the train. Driving or getting a ride leads to struggles with parking and pick–up times. The Union Pacific/Northwest Metra line has stations in both downtown Arlington Heights and Arlington Park. Riding the train down to Ogilvie Station puts concert–goers in the middle of downtown, minutes from taxis, Ubers, buses and CTA lines that can transport passangers steps away from any concert venue.

What’s the fun in seeing an unfamilliar band live, one may ask? In my experience, these are the most enjoyable. They evoke the excitement of live music combined with the possibility of discovering a great sound before it hits the mainstream. Making the leap of faith on a ten dollar show now will give risk–takers that chance to be the annoying “I saw them before they were cool” kid in a few months.

This February, I took a chance on a $10 show at the Subterranean. Three bands were performing: Minor Characters, Bailiff and The Go Rounds, and I had never heard of any of them before. I entered feeling aprehensive and afraid of wasting my time, but by the chorus of the first song, I was shouting the lyrics right back.