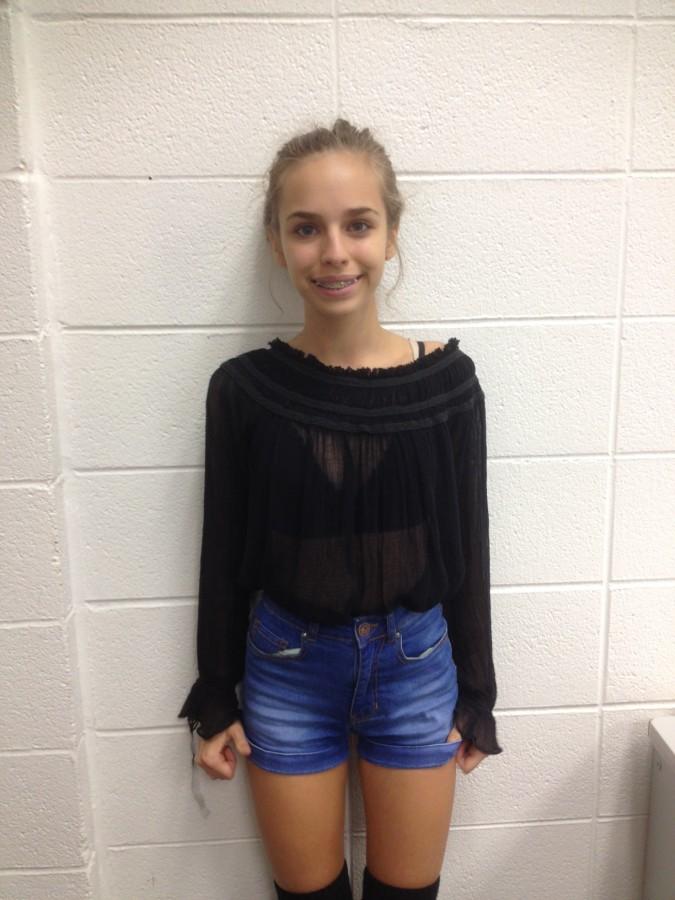 As a white woman, I am inherently privileged. Feminism was ultimately created to benefit me. Feminism does not marginalize my needs, it does not minimize my views, it does not underrepresent me and it does not fail me in any way. However, for many women of color, feminism comes up short.

Feminism is not just about middle class, straight, white women. Feminism is for women of color, queer women, poor women, wealthy women, every woman, every man, every single human being. Feminism is supposed to be all-inclusive. However, many white feminists neglect their non-white counterparts and intersectionality, multi-faceted feminism, is sometimes even ignored.

Often, white feminists do not understand their privilege. While many white women have faced sexism, they most likely have not faced racism, unlike women of color.

When a movement is dominated by one group of people, those who do not fit in this group are usually marginalized. Modern feminism is predominantly white, cisgendered (those who identify their gender with their biological sex), able–bodied, middle–class women. Women who do not fit into this category are usually excluded and minimized.

These problems with feminism clearly manifest themselves in actor  Patricia Arquette’s Oscar’s speech. Arquette, a white,  speculated second-wave feminist, has been outspoken for a while about wage and gender issues and has proven herself to be very articulate. And, while she is correct about many current issues, her particular brand of feminism is incredibly problematic. Not only is it exclusionist, but it contributes to the neglect of colored women in feminism.

“So the truth is, even though we sort of feel like we have equal rights in America, right under the surface there are huge issues that are at play that really do affect women,” Arquette said. “And it’s time for all the women in America and all the men that love women and all the gay people and all the people of color that we’ve all fought for to fight for us now!”

First, this speech is concerned for its exclusionist categorizations. Arquette separates those who should fight for women into four groups: women, all the men that love women, gay people and all people of color. By doing so, Arquette implies that “gay people” and “all people of color” are not the particular women who should be fought for. By “women,” Arquette clearly implies white, straight, cisgender women. Thus, she excludes women of color and queer women.

This separation of “women” (white women) and queer and colored women contributes to the stratification we see in modern feminism. Since white women are usually figureheads of modern feminism, racism often takes a backseat to sexism. Feminists like Arquette forget about intersectionality, and they forget that straight, white women are not the only women who need someone to fight for them. This kind of feminism and exclusion is what causes many women to not want to even identify as feminists.

Next, Arquette’s speech was bothersome for its  implications. She says that “women have all fought for” queer women and colored women. This implies that not only are white women the singular defenders of human rights but that the fight against homophobia and racism is over.

In fact, white women actually have a history of not fighting for their colored sisters. In 1913, white suffragettes marched in a giant parade where the black women were sectioned off and made to march at the back of the parade. Not only have white women often neglected their colored counterparts, but the fight against racism is not over.

By saying “fought,” Arquette insinuates that this fight is over and done, and now it’s white women’s turn to reap the benefits of equality.

While white women still suffer from sexism, colored and queer women have much further to go if the main object is equality. Arquette’s straight–white–centric feminism is exactly the kind of ideology that often excludes and repels women who don’t fit into this small slot.

It may seem in poor taste to harp on a speech that had some very valid points. Arquette strives for income equality and obviously feminist principles. However, Arquette perpetuated the idea that black women can not be part of current feminism.

Though Arquette may not have intended to say what she said, her speech is still problematic, especially for those who are neither white nor straight.

To pretend to understand the struggle of black women in America would be both short-sighted and ignorant. As a white woman, feminism was literally designed for me; however, it is the job of the privileged to ensure that a promising movement is beneficial for everyone and excludes no party.