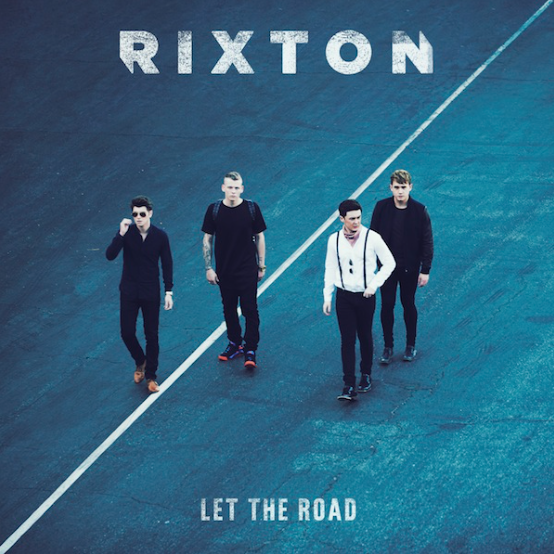 The album cover for "Let the Road."

When I first received Rixton’s album “Let The Road”, I expected it to be an album with a One Direction vibe. With this being said, I was very unsure as to whether or not I would enjoy this album, mainly because Rixton is a boy band and I am now out of the “fangirl” phase. To my surprise, it not only had a One Direction inspired sound to it, but a Maroon 5 vibe to it as well. Since I am an avid listener to Maroon 5, I assumed that this album would be enjoyable to listen to. However, my personal listening experience was subpar at best.

Now don’t get me wrong, I did enjoy a few songs off the ten-song track list. To be exact, I enjoyed three songs. However, the majority of songs on this album contained either atrocious beats that made my ears want to bleed or extremely shallow lyrics that makes one lose hope in teenage boys everywhere. To be exact, the song “I Like Girls” has a great beach inspired sound to it, but the lyrics completely ruin it. The opening lyrics are “I like girls oh they always look so good to me/I like girls even though they tease and torture me/I like girls I could never choose just one/That would ruin all the fun.” When I first heard these lyrics, they made me cringe—but I had to keep listening. Throughout the entire song, Rixton sings about loving girls no matter what season. Needless to say, I think this song is really pointless because there really is no underlying meaning or importance to it.

Despite “I Like Girls”, “Hotel Ceiling” is a great pop ballad that definitely got my attention. Lyrically, “Hotel Ceiling” is  heartfelt and can relate to a lot of people. Throughout the song, Rixton sings about how a girl has left a guy, and now he’s lying there looking up at aborted ceilings aimlessly, wondering what he did to make her leave. Not only do the lyrics grab your attention, but the melodies flow together and definitely leave their mark behind. After hearing this great song, I looked online to see who had written it, and was not surprised to find that it was written by Ed Sheeran. Sheeran is known for his meaningful ballads and heartbreaking lyrics, which I enjoy very much. It only made me love this song even more.

All in all, the majority of the songs in Rixton’s “Let The Road” album have too much autotune and random background noises going on. The band itself has vocals that make one swoon, but their voices definitely do not match the style of music that they are trying to sing . This album would attract middle schoolers, but does not extend towards an older audience.