The winds have changed at Wrigley: Cubs make push for the World Series 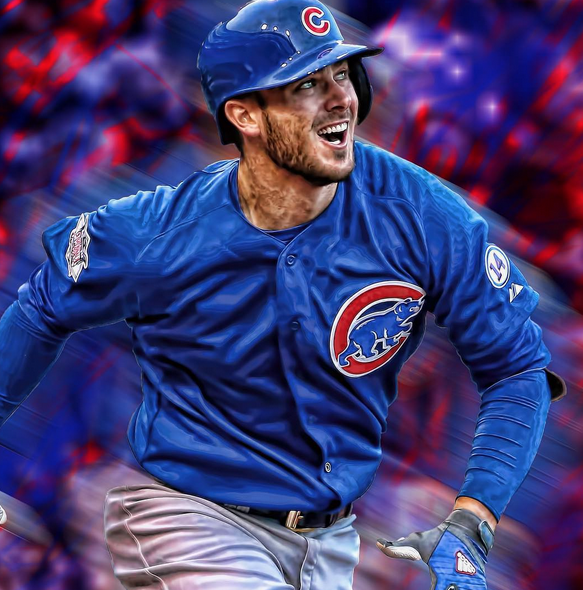 Everyone knows the story about the Chicago Cubs and how they have not won the World Series in more than 100 years, or all the cruises of the goat and the famous Steve Bartman incident during the championship series In 2003. I think now it’s safe to say the winds have changed on the north side.
Why do I say that? I say that  mainly because of the new wave of young players who have been performing  at a very high rate all year long.  22 year old rookie phenomenon Kyle Schwarber, young future gold glove shortstop Addison Russell, and rookie of the year candidate third baseman Kris Bryant are just a few examples. With the team just recently clinching their first playoff spot since 2008, the sky’s the limit. If you look at how this year started there was a lot of hype around the Cubs, but nobody really thought they were going to make the playoffs until next  year. So I guess they are a year earlier than expected.

As far as the players go, they had predicted since spring training that they were going to win the NL Central. Although that did not happen because of the strength of division with so many good teams, some of the best in the league,either way the Cubs have had an outstanding season  and I know  fans like me are very happy with the way things turned out. The Cubs will participate in the NL Wild Card game on Oct. 7. The game will likely be against the Pittsburgh Pirates in a one game playoff to advance to the National League  division series. It has not been determined where the wild card game will be played yet. All I know is that the NL Cy Young award for the best pitcher will go to Jake Arrieta. My suggestion: if you don’t have anything to do this October, watch the Cubs because I know I will with my W flag ready.