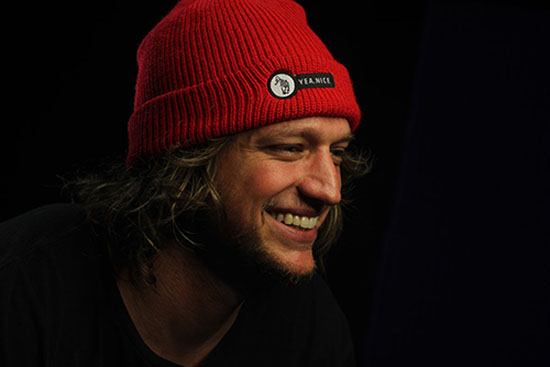 On Jan. 5, BG launched its new monthly program created by Jostens, ‘The Harbor TV’, in order to make students more aware of societal issues encountered throughout high school. The program is described as an “educational video resource for schools that provides students with real perspectives from real people that will help them achieve greater success in the outside world.” according to The Harbor TV’S website.

“One of the things schools have struggled with before is the ‘one and done’ syndrome, where we have some big motivational speakers come in and people feel very good about, but it eventually dissipates,” Assistant Principal Mark Schaetzlein said. “So Jostens came across Mike Smith, the creator of Harbor TV and the speaker in the judgment video, and was so amazed with him that they have become partners with Harbor TV to present these messages. Since there were several of them, we thought this was a product that might actually work.”

The decision to show these videos was up to a committee of BG leaders, including Student Council president Kristina Dominguez among others.

“The overall purpose of these videos is taking these small messages and turning them into bigger messages,” Dominguez said. “For example, the judgement video can show that different perspectives can change the way some people think and make them more conscious about what they are doing or saying.”

After the video, students were instructed to form discussion groups and state their opinions on the subject. The goal for these discussions is for students to feel like they are in an open environment to share their own experiences and be able to learn from those around them.

“We felt it would be better to have a discussion after watching the videos instead of just watching it on the announcements and dropping it,” Harbor Day committee member Cassandra Marchok said. “We wanted to keep the ball rolling and have the Harbor videos in the back of everyone’s mind.”

The first video shown at BG was dealt with judgement, and it was meant to inform students how prevalent it is in society.

“I think it is really important to show these videos because they are life lessons,” Dominguez said. “Just because we are in high school and showing this judgement video does not mean it won’t carry on in your life. You are going to need these lessons for the rest of your life because sometimes we don’t realize these problems are problems.”

Although some of the students felt as though the videos had potential, they also thought that it needed more of a purpose to it.

“I thought that the videos were pretty helpful but we [the students] didn’t really see the purpose of the videos,” freshmen Valbhi Patel said. “I think the videos might leave an impact but there are also some people that might not really care.”

One of the future videos will discuss digital detox, which analyzes the overconsumption of technology and its detrimental effects on face–to–face communication. The next video that will be shown on Feb. 9 and will feature the topic ‘finding success in each failure’.