Innovation in 2017; is there really anything known as new technology? 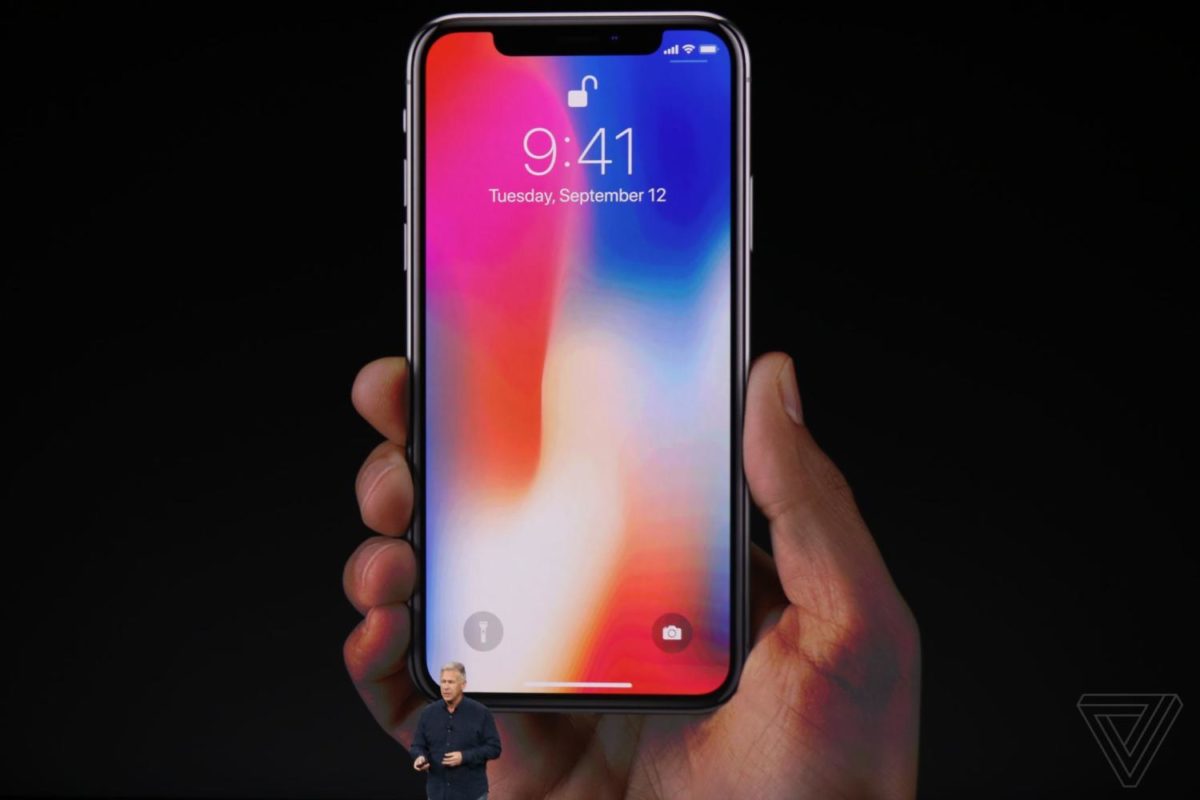 On January 9, 2007, Steve Jobs unveiled what many regard as the biggest technological innovation of the last decade : the iPhone. A product like the iPhone was unheard of in the the cell phone industry,the number one phone at the time being the Motorola Droid RAZR, a flip phone that opened up to a physical keypad and 3.2 inch screen.

But the iPhone’s claim to fame was its touchscreen display, something that was never featured in a smartphone up until then. But that may not be necessarily true.

The title of “original touchscreen display” must be rewarded to the IBM Simon of 1992, which many regard to be the first smartphone, a term not in existence until far after its time. But  copying is not a fault that only Apple is guilty of, as it has become common nature of almost every major technology manufacturer.

“I personally think that companies will always tend to copy certain elements of each other’s devices, but who’s to say that it’s a bad thing if we’re receiving products that share great features with their own twists?” junior Matt Metzger said.

Most notably present is in the Samsung Galaxy S6, whose bottom rail shares a

“Technology has always been driven by copies of the innovation that is popular at the time. That doesn’t bother me too much, as that’s a nature of any industry,” BG Teacher Kyle Pichik said. “What bothers me is the amount of money they’re selling these phones for, charging $700-$1000 for these things they make us believe we need. One can even justify paying $100,000 for a car that will save them the cost of gas for a lifetime, but how can you justify buying a phone for a grand that you’re bound to replace in two years?”

$100,000 may not even be the price of an electric car in the near future. Tesla Motors is planning on releasing a $30,000 Model 3, very similar to most new cars released on the market today.

“The Model 3 is bound to make a difference in today’s world, being the first affordable electric car that features so much technology,” sophomore Michael Goubine said. “The technology and environmental benefits definitely combine to create a product that appeals to a large amount of people. The fact that they are only able to produce a limited quantity of these cars makes them that much more interesting to the average consumer.”

The wait list on the Model 3 is probably the biggest downside of Tesla’s amazing innovation, with some wait times for consumers reaching well over two years. This can be attributed to Tesla’s lack of resources and facilities seeing as it is a relatively new company. But that long wait has many consumers turning away from the Model 3.

“Personally I feel that for the technology and benefits you’re receiving, waiting some time to receive the car might not be the worst thing,” Goubine said. “I also think that while right now the wait time may be very long, Tesla is a company that is growing very fast, so there’s no telling how that number will fluctuate in favor of the consumers.”

Tesla seems to be considered “the next generation’s Apple,” a name very difficult to live up to. But looking at what Tesla is doing in the last couple of years, that statement may not be so outlandish.

Tesla, like Apple, had not developed an idea that was never heard of before or never seen in its respective industry, as up to that point hundreds of electric cars had been released. But, none of them featured a package of a high quality body, technology capable of serving as a supercomputer, and an engine that rivaled many super cars. Tesla, like Apple, took an idea that was already innovative, added high end features and released it to the masses.

What might be considered innovative by a large company is most likely ripped off an already created idea, as that is the nature of the technology industry that continues to grow and thrive.

“People are going to hunt after the newest product or the newest features as soon as one is released, so it almost seems that the term ‘up to date’ is never valid,” Metzger said. “Because of this, it becomes extremely hard for companies to consistently push out new technology, so they try to borrow elements from other products and apply their own touch on it. Personally, I find no issue with that.”