Bollywood breaks the cultural barrier between India and America 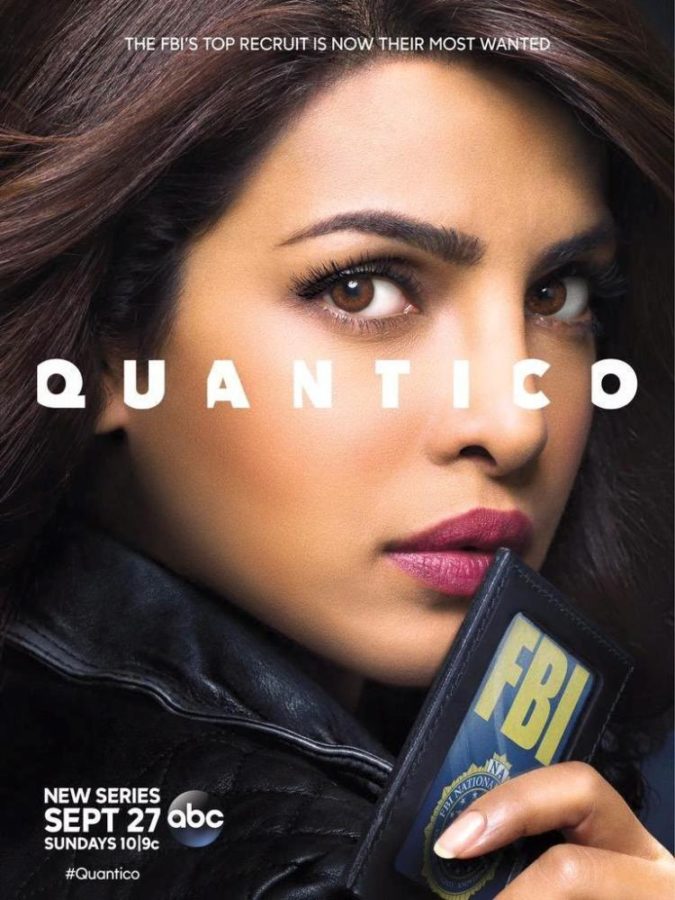 People who are familiar with Priyanka Chopra, Deepika Padukone and Irrfan Khan from their conspicuous roles in American media should also be aware of their achievements before their endeavors in Hollywood. Yes, these three actors and many more are a part of Bollywood, India’s vast film industry.

“I can see American movies and then also show them to my friends who can understand the language and Bollywood actors are represented,” junior Rohan Amin said. “It’s good to find actors in both languages because it shows how they’re versatile.”

Although lots of these famous actors have already established a place in Bollywood as some of the highest paid and most popular, such as and Deepika Padukone, they still seek opportunities outside of the Indian film industry to receive worldwide recognition and to gain experiences in different parts of the world.

“I am surprised by Deepika because just knowing how traditional she’s been so far in Bollywood for her to go to Hollywood, I just thought it was a way to make herself more popular because it is a new fad now to clinch a Hollywood movie,” senior Swarina Patel said.

Recently, there has been a trend of more Bollywood actors gaining recognition in Hollywood than ever before. They have been in fundamental lead roles which shy away from the typical Indian stereotype that is often seen whenever there is a South Asian character being portrayed.

“Those stereotypes have been there for so long that it is probably really liberating for an actor from India to come in and not feel like they have to Americanize themselves,” english teacher Lauren Stenzel said. “I think a lot of actors from different descents have been trying to break out of those stereotypes that they’ve been portrayed in and called to audition for.”

Although Hollywood is notably home of the U.S. film industry, many Bollywood actors don’t necessarily see it as an improvement from their own place. One of Bollywood’s most influential actors, Shah Rukh Khan, despite being a global icon for many countries, has never worked in a Hollywood film. According to him, he would rather make an Indian film that is watched internationally and something that would make his country proud.

“I was recently reading an article where it said that Bollywood makes more movies than Hollywood and they are one of the top grossing industries,” Patel said. “I think it should be the other way around; Hollywood stars should be striving to get into Bollywood. I think Hollywood should be a personal preference but it should not be a dream in order to become the ‘ultimate actor’.”

Another aspect that people talk about is whether or not actors should keep their accent. Throughout the history of South Asian characters, their accents are usually mocked or extremely exaggerated like Apu’s accent from the Simpsons. The more exposure to the real and diverse types of accents in South Asia itself will bring more acceptance to it just like British and Australian accents.

“I think their accent is what makes them unique and viable to the audience,” Patel said. “It’s always a good distinction to have because they’re from different settings. When they do change it, it sounds more forced and the acting and emotions don’t come through with their words because they’re too busy worrying about pronunciation.”

Once well-established actors start working in Hollywood, there is a common notion that it is because they are losing fame back home or they will lose fame because their lack of full attention to Bollywood. But this isn’t always true, actors travel all across the world and show their dedication to the movie that they are playing a role in, and they will prioritize accordingly.

“Every actor does have their failures in their career, so looking for opportunities in other areas doesn’t mean they’ve lost fame where they came from,” Amin said.

Working in a whole new country with new people and perhaps new procedure, can be daunting for actors who are afraid to step out of their comfort zone but also want to try and gain fame in different parts of the country. It is praise-worthy when actors accomplish this with finesse and maintain their own culture while also experiencing other cultures and meeting new co-actors.

“When you go out of your comfort zone that’s obviously a big feat but it shouldn’t overpower your ultimate goal, maybe just something on your bucket list that you want to do,” Patel said.

Ultimately, actors embarking into different industries is going to erase stereotypical notions about south Asians and will shine light on the culture and them as people. Young brown people will finally have someone to look up to who are prominent and enthralling characters.

“I think it is necessary for people with motives to take back stereotypes that they’ve all been cast as,” Stenzel said. I think it’s very important for our country right now, especially.”