Beloved blockbuster movies and the lackluster sequels that followed 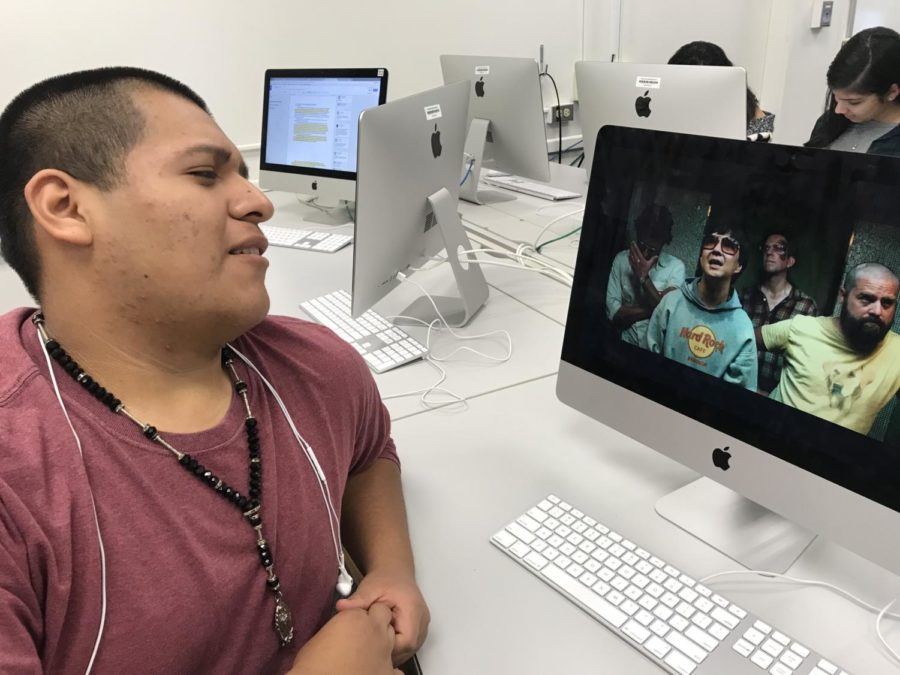 In a study done by Vox.com, on average, movie sequels perform 12.45 points worse on the 1 to 100 point Metacritic scale than their predecessors, and 15 points worse than all other movies. So it’s rather surprising that in 2017, a record setting 44 movie sequels were released, despite knowledge that they are bound to perform far worse from a critical statement.

“Many people get bent out of shape and critical of directors who just churn out “half-baked” sequels in an attempt to make a buck; but I’m not offended by this sort of thing,” chemistry teacher Kevin Trow said. “If you’re not convinced to go watch the upcoming sequel, then you have the choice to not attend.”

Despite performing far worse on the Metacritic scale and other movie rating websites, the revenue brought in by a sequel is often astronomical compared to that of the original movie. According to a study done by Vox.com, the average movie sequel makes eight times the money as its original movie, due to the increased amount of viewers flocking to the theater after a successful original film.

“It’s not fair to the consumers that movie studios continue to put out horrible sequels that follow movies we actually liked,” junior Emily Bernardo said. “For example, the original Hangover movie was great, but the next two were so unbelievably bad.”

Another set of movies that have created similar backlash amongst consumers are remakes and book adaptations. 33 book adaptations and 117 remakes are set to release in 2017. Books such as “Harry Potter,” “The Hunger Games,” and “Divergent,” have expanded their already large fan base by taking their storylines to the screen, and movie franchises such as Spider-Man have made millions more through the three separate universes developed in the last ten years.

“I don’t feel like making a movie adaptation of a book is quite the same as creating a sequel as an easy way to make money,” Bernardo said. “For one, the director needs to find someone that fits each role of the book’s characters perfectly, as well as properly conveying what the book’s setting is like.”

Remakes, however, are a whole other beast to tackle. With previous movies already existing revolving around the same set of characters, the director needs to somehow tell a different storyline, while still capturing the magic of why people liked the original.

There have been instances in which sequels have improved upon their original movies, most notably present in The Dark Knight Trilogy directed by Christopher Nolan. The first movie in the series, Batman Begins, earned a Metacritic score of 70, while the critically acclaimed sequel, The Dark Knight, received an 82.

“The Dark Knight was really a perfectly done movie, balancing the crime and thrilling aspects of the so perfectly,” Halliwell said. “I was really pleased with the first movie, and the second one kind of blew it out of the water, in a good way.”

“The movie industry is a business, just like any other, whose main goal is to make money,” Trow said. ”However, I do still have a feeling of disappointment after viewing a sequel that does not fall on par with the original, as any movie-goer would.”