Caffeine consumption in the 21st century: Far beyond leaves and beans 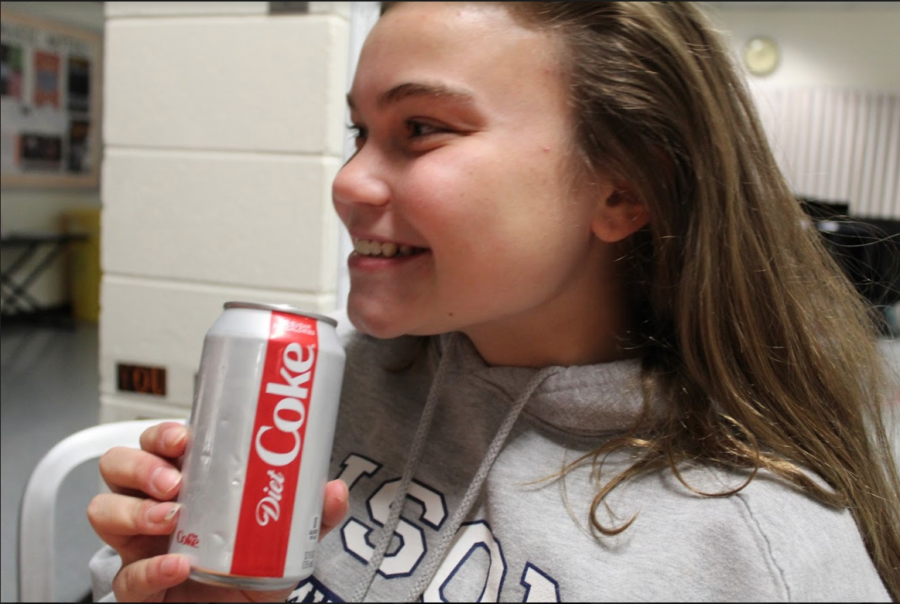 The global fascination with caffeine has contributed to a recent surge in the way the public wants to consume this adenosine blocking substance. As the traditionalists focused on normalizing gourmet coffee shops modeled after the famous Italian coffee bars, those with a more entrepreneurial mindset focused on rebranding caffeine itself. Red Bull, first launched on April 1, 1987, became the first carbonated caffeine drink  and served as a precursor to the energy drink craze of the early 2000s.

Fast forward nearly 20 years and “energy” is everywhere; usually in liquid form. Yes, we have the usual coffee and tea that has been consumed for millennia, but since the introduction of Red Bull, we’ve seen an exponential increase in energy drinks, sodas and caffeinated water.

For centuries, the world has mainly relied on the caffeine naturally consumed from drinking tea or coffee. However, recently, we’ve seen an increase in less traditional forms of the drug on store shelves.

“I feel like a lot of people who drink soda in the morning don’t like the taste of coffee, but still need the energy boost,” senior Jennifer Thompson said.

The coffee empire Starbucks has also cashed in on alternative caffeine drinks. Launching their “Refresher” line of beverages in 2012, Starbucks effectively marketed their fruity new drink as “a global breakthrough beverage innovation that delivers a distinctly new take on thirst-quenching refreshment while providing a natural boost of energy.”

Thompson, who works at Starbucks, doesn’t shy away from praising the Refresher’s success, while also noting the prosperity of other cold coffee beverages, such as Frappuccinos. Both drinks also happen to be a major hit with younger people.

Although The Coca-Cola Company already seems to be taking the mornings by storm, the beverage giant has dabbled with coffee in the past, releasing a coffee flavored version of their classic cola dubbed “Coca-Cola BlāK” in the US in 2006. However, due to poor sales and negative reception, “BlāK” was pulled from shelves, only to be reborn in 2019 as “Coca-Cola Plus Coffee”, in Europe and Australia. Additionally, “Coca-Cola Energy,” Coke with an increased amount of caffeine, is another drink seen exclusively outside of the US.

“People just assume that coffee isn’t the best for you, that it stains your teeth or stunts your growth, so they turn to energy drinks or soda, thinking it might be better for you,” Thompson said. “I think there’s no true healthy way to consume [caffeine].”

Despite the fact that most caffeine delivery methods are less friendly to one’s wellness, new caffeinated drinks are constantly pushed out into the market boasting their healthy nature. Yerba Mate, a cold tea brewed from the plant of the same name, is an alternative to traditional tea, brewed from tea leaves, while KITU’s Super Coffee blends supplementation and coffee marketed to health junkies as providing “Positive Energy”. Water Joe, a caffeine infused water, sells consumers regular purified water with an mind-buzzing boost.

“People need a quick boost immediately,” Lungin said. “With tea or coffee you enjoy the drink slowly, but with an energy drink, you can down it fast and get a quick boost.”

Caffeine seems to be a never ending market and it appears our methods of delivery are only beginning to evolve. While it may be fun to experiment with which delivery system is best for you.

According to the FDA, a healthy adult shouldn’t go over 400 milligrams of caffeine a day, or else one could experience symptoms of caffeine overdose such as anxiety, shakiness and irritability. A standard cup of coffee has about 130mg, Coke and other soft drinks have between 30-50mg and a standard eight ounce can of Red Bull has about 80mg. However, some energy drinks can contain up to 250 or 300 milligrams. It’s important to remember how much caffeine you put into your body and decide if it’s really worth a temporary boost of energy.

“We don’t know a lot of things, and that has been proven over and over again in the food industry,” Grybash said. “It’s like the Wild, Wild West out there until something is proven bad for you.”