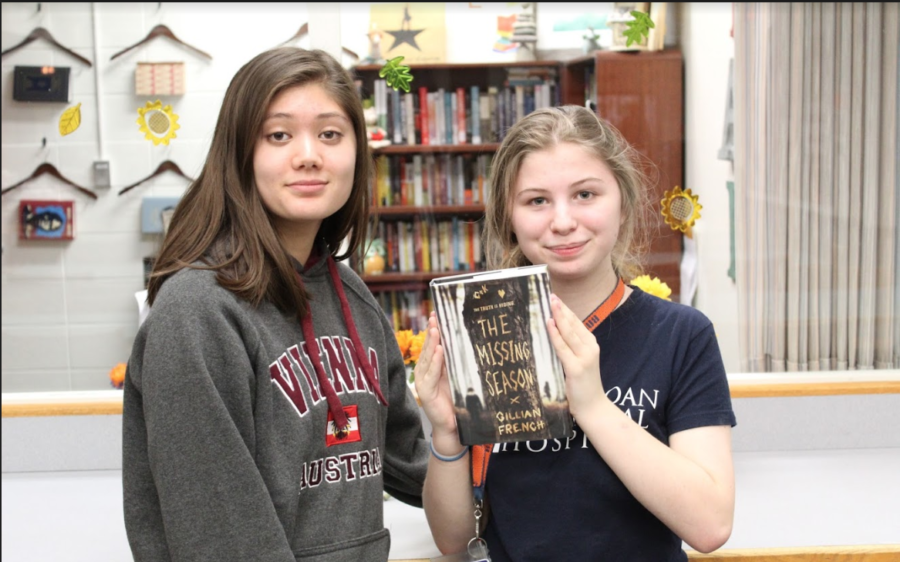 Em
This book is not a thriller.

My main issue with this book was the writing. It felt rushed and sloppy, with no real purpose. I felt myself feeling lost and confused for the majority of the story, even from the early pages.

Usually, if I don’t enjoy a novel, I can still see what the author was trying to do. Unfortunately with French’s story I couldn’t connect the dots at all.

One thing that I was wondering throughout reading was that maybe it was her debut novel however, this was her third published novel. Something about this made me even more disappointed, and less likely to give her a second chance with reading her other books.

Besides the writing, the plot and the characters made my mind even more muddled. The main character, Clara, whined her way through the whole book, and she didn’t exactly try to help with solving the missing or dead classmates mystery either.

As for the plot, it was not extraordinary, but it wasn’t average either. It kept on dragging on, time after time. This caused me to reread the same paragraph several times. The author had a strange obsession comparing everything in her novel to the widely known Clockwork Orange, which was just plain odd.

I got annoyed and frustrated easily, causing me to skim the last 50 pages because I was just done with the book all together. One moment in particular was when she described in two separate instances about an “avalanche of ping pong balls.”

It was ideas like this that really infuriated me, providing me zero information about the real story. Instead it gave weird background information that seemed like the author had stored this description somewhere, only to randomly place it to add an entertaining aspect.

I would not recommend this, even for people who are trying to get more involved in the thriller genre. I feel like it would turn them away from the category rather than wanting to continue reading more.

I rate it a one out of five stars.

M
Gillian French’s novel, “The Missing season,” is told from the perspective of a girl named Clara Morrison who has just moved to Pender, a mysterious town in New England. Starting off with the “new girl who just can’t seem to fit in” cliche, author Gillian French doesn’t exactly hook the reader. The beginning is extremely slow; a dreadful jungle of metaphors that make you read a sentence twice.

Clara quickly learns about the mysterious student deaths that have annually occured at Pender, all of which took place during the month of October. As kids of Pender look to their imagination to explain the deaths of their peers, they create the supernatural and murderous being, “the Mumbler” to take the blame. While the characters in the book seem fully convinced the culprit is a fantastical monster, French fails to convince the reader of this possibility, making the journey a rather boring one.

Despite the unsatisfactory ending of the book, French’s writing style was redeemable. At first I found it confusing and the overload of detail seemed unnecessary and unneeded at first. However, as the story progressed I realized it showed more about the character Clara, than the author. Clara, who struggles not only with a mysterious murder, but also insecurities as she interacts with others. She recognizes her awkwardness and her inability to trust others creating a character that teens can connect to.

While other characters in the book did not have the depth Clara did, “The Missing season” is a successful young adult novel, but with the lack of suspense and surprise and use of cheap cliches, it was not the thriller it could have been. Despite the lacking plot, French’s vivid writing style was engaging enough to call her book an interesting read.

I would rate it three point three stars.