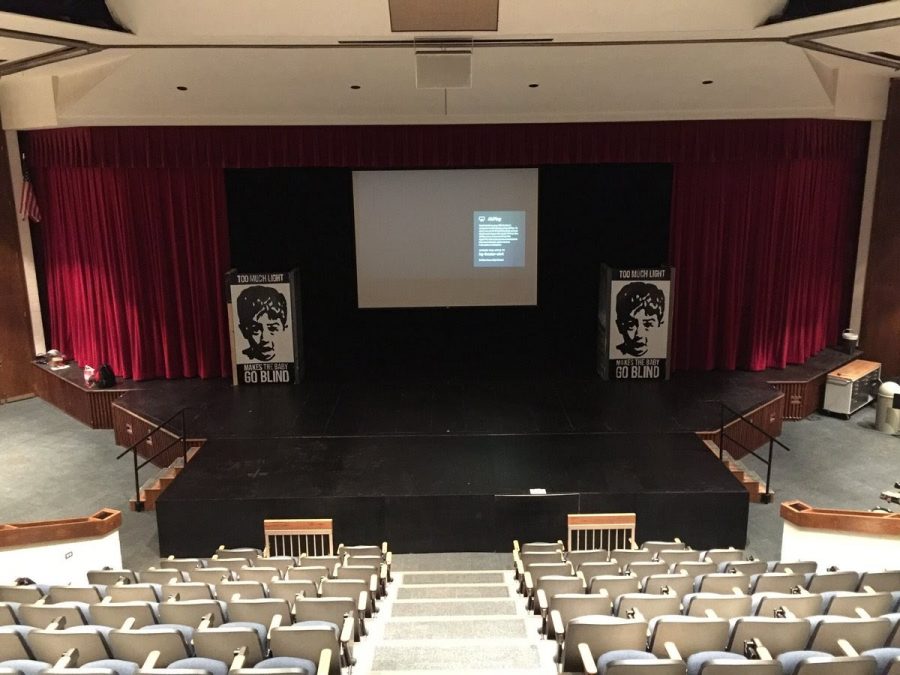 Broadway contributed more than 14.7 billion to the US economy and housed 96,900 jobs. This pandemic is causing a massive blow in the economy as well as industry. This shutdown not only affects performers, directors, costume designers and lighting, but also the behind-the-scenes crews, many of who now rely on state unemployment. Broadway performers are thinking of career changes, or permanently leaving New York City, according to NBC News.

Trista Moldovan, an actress who most recently appeared as Carlotta in a version of “The Phantom of the Opera”, realized that because of the pandemic, her theater career for the year was cancelled. She needed another job, so Moldovan decided to enroll in a training program to get certified as a nurse’s aide. A job that she hopes can provide for her until the entertainment industry gets back.

Not only is this pandemic affecting Broadway it’s also affecting our very own theater program here at BG. Theater director Elizabeth Wells states what’s possible coming into this school year for theatre.

“We are hoping to have a Zoom improv show and other experiences that will take place virtually,” Wells said. “We are going to have the fall play outside this year. As for our other shows, we will have to wait and see what is possible.”

The fall play is going to be in person and live streamed on the football field Oct. 16 and 17. Even though the shows may look different, everyone is trying to get back on track for this school year.

“Personally, I struggle a lot with acting through a screen because I like to base my acting off of the reaction of an audience,” junior Eric Tejeda said.

Seeing live reactions really played a role on how actors deliver a performance so with the COVID-19 pandemic actors really have a disadvantage in how they perform.

When you’re acting, many people play off another person when they have scenes together, and with virtual theatre it’s harder to do those things since they are not right beside that person.

“Last year, we had to cancel shows, we were half way through rehearsals,” Wells said. “It was disappointing, but now we are back!”

Many actors had this experience last March when lockdown was just first starting. Broadway’s cancellation of “Frozen” left 34 actors unemployed and lots of the crew as well. With “Frozen” the “Great White Way” also had to close in March as well as two other productions which were in preview.

“Last year, I was very upset to find out about the theater program being cancelled because of COVID due to the fact that in ‘Once Upon a Mattress’, I was cast for my first lead ever in a high school show,” Tejeda said.

Because of the unknown future theatre has, actors are hoping to get back to the stage as quickly and safely as possible.

“I think this pandemic really hurt a lot of actors financially, but I think canceling shows was the right decision,” Macauley said.

If all goes well Broadway will reopen Jan. 3 and then hopefully actors can return to the big stage after these tough months.

“I’d like to believe the best way to make sure these people can get back to having their careers return to the big stage is by everyone following COVID guidelines so we can eliminate this pandemic,” Tejeda said.