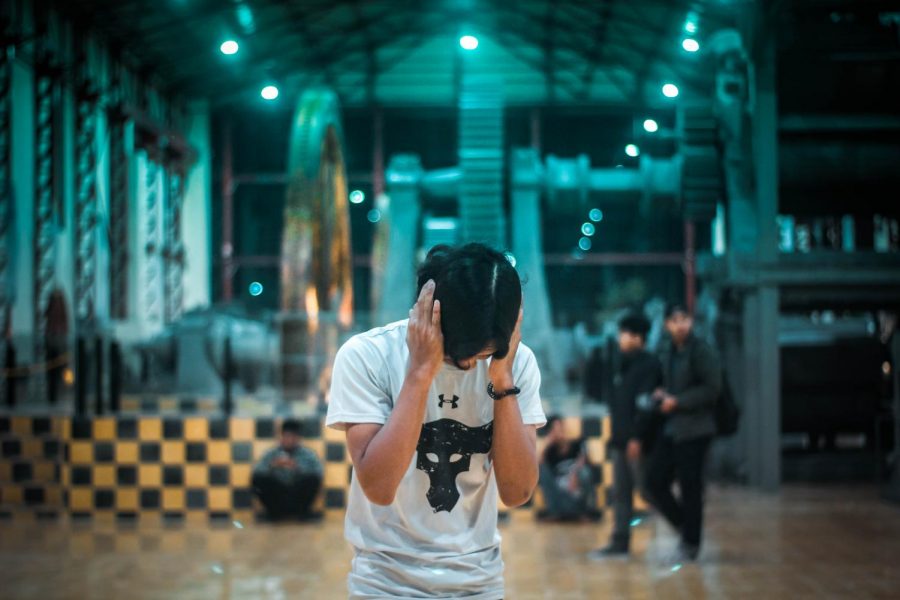 Photo by @chairulfajar_ on Unsplash

Misophonia, otherwise known as selective sound sensitivity syndrome, is a disorder in which certain sounds trigger emotional or physiological responses that some might perceive as unreasonable given the circumstance. Only recently has misophonia become officially recognized as a medical disorder in 2001, being coined by Pawel Jastreboff.

Misophonia doesn’t have one trigger sound. People with this disorder may have either one specific trigger or a wide spectrum of them such as loud breathing, snoring, chewing, yawning, wheezing, slurping and many more. For people with this, it goes beyond feelings of annoyance. These sounds may cause unexplainable rage and disgust that turns into verbal and physical aggressiveness. Reactions such as these may be so powerful that it interferes with daily life.

This disorder is also very common in people with autism. According to misophoniatreatmentnyc.com, some are investigating whether misophonia could be a subclass of autism as it provokes similar responses in those who have it.

According to CurrentBiology, an MRI done on the brain showed that the trigger sounds of misophonic people evoke highly exaggerated blood-oxygen-level-dependent responses in the anterior insular cortex. This area of the brain is responsible for signals and the processing of emotions. This means that the trigger sounds in misophonic people were linked to abnormal functional connectivity between the AIC and a network of regions in charge of the processing and regulation of emotions.

Treatment for misophonia may be hard to get, but sound therapy by audiologists and supportive counseling where coping mechanisms are prioritized can be very beneficial.

For misophonic people, it’s nearly impossible to get a diagnosis as well because the disorder is not listed in the DSM-5, otherwise known as the Diagnostic and Statistical Manual of Mental Disorders. Although one may have trouble being diagnosed , MedicalNewsToday’s “What is Misophonia?” article suggests checking out the Misophonia Provider Network that has specialists, audiologists, medical doctors and psychiatrists who are interested in helping people with this condition.