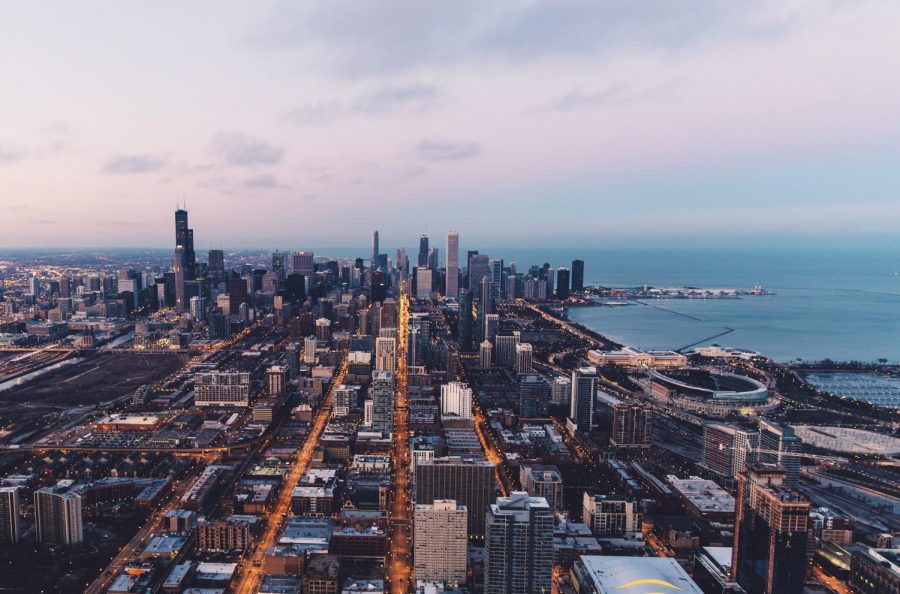 Photo by Austin Neill on Unsplash

The Chicago skyline including Soldier Field.

It all started on a Sunday in September. It was the beginning of the Bear’s season, and all the fans were eager to see the team perform. Would the Bears meet the fans’ expectations or be disappointed again? All a true Bear’s fan wants is for the team to make it in the playoffs. Sadly, last season the Bears did not qualify, but the Chicagoans were hopeful that they’d make it to the playoffs this time.

Bears Vs. Lions, the first game in the season. Would this be the start to a great sixteen weeks, or would it be the opposite? Well, at first it seemed to be the latter. The Bears weren’t looking too hot as they finished the third quarter with six points, compared to the lion’s 23 points. To the fans it felt almost impossible for there to be a comeback.

Fans rejoiced at the team’s victory, but it didn’t feel legitimate. The Lions choked, and in the end, there was no doubt about it, it still didn’t feel like The Bears came out on top.

Eventually, the Bears had won four more games, but the fans were still on edge. Sure, some people just celebrated the win streak, but most loyalists knew that the opponents the Bears won against (the Giants, the Panthers, the Falcons) just weren’t very good. In all honesty winning those games wasn’t impressive, in fact it would’ve been grander if the Bears managed to lose.

But alas, all good things must come to an end. The majority of fans were right. The wins were just a fluke. The Bears went on a six game losing streak. At this point the Bears chances of making the playoffs were impossible, until something new happened.

It was announced that seven instead of six teams would be able to participate in the playoffs per conference. Unbelievable as it sounded, the Bears actually had a chance to make it.

And qualify for the playoffs they did… by extreme luck. All their supporters were elated knowing that the Bears miraculously made it into the playoffs, but luck doesn’t necessarily equate to skill. Even though the team made it to the playoffs that didn’t mean they belonged there. Statistically the Bears were one of the worst teams to qualify, but somehow slipping in almost tricked their fans into believing they were actually good.

Sports writer, Dan Wiederer in an article entitled “Chicago Bears Week 15 storylines” published in the Chicago Tribune in Dec. 2020 coined the term “The seventh seat seduction”. This false hope that let the bears make it to the playoffs resulted in the fans thinking The Bears were somewhat decent, but that was truly a false hope.

When it came time for the Bears to play their first game in the playoffs they were, well if it were put nicely, humiliated. The Bears lost 20-9, and it was almost a relief. The Chicago true fans knew this was not their season. Yeah it would be nice to see them win, but we all knew that wouldn’t happen. It was incredible that the team made it in the playoffs, but in our hearts, we knew this celebration was to be short-lived.

This 2020 season was disappointing, but it leaves the true fans waiting and wanting more for the Bears 2021 Fall debut. Perhaps a new quarterback will be in the huddle to lead the team to its destined glory.