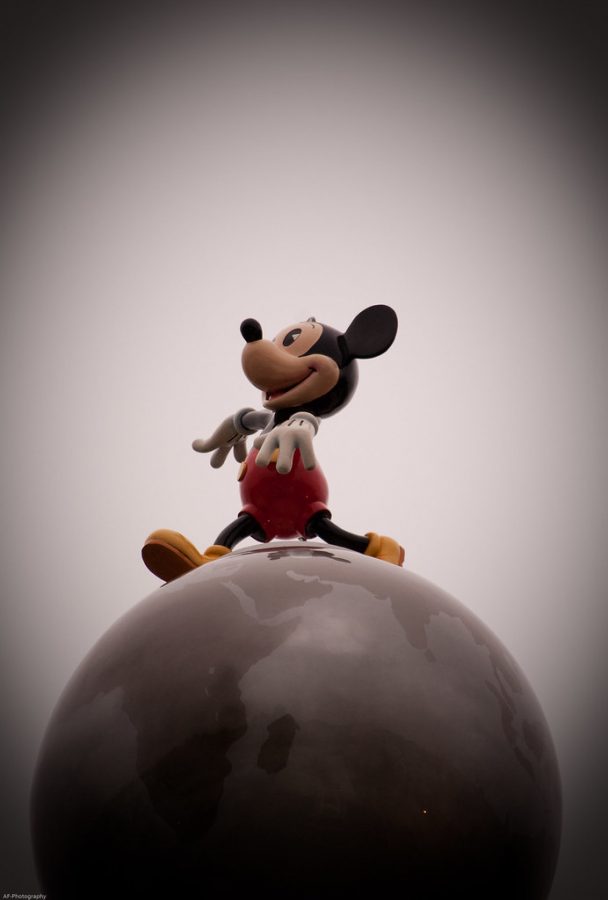 On March 5, Disney+ has released “Raya and the Last Dragon”. The story revolves around Southeast Asian culture. With this newest release, it seems that Disney is really focusing on featuring different cultures from other countries.

“Raya and the Last Dragon” featured Raya, a warrior from Kumandra. She is on a quest to help defeat the Druun, a species of evil monsters that’s a threat to the land. Part of her quest is finding the last dragon named Sisu.

The movie is inspired by countries such as Thailand, Laos, The Philippines and more. To help make the story more accurate in the culture, the film team went to the Southeast Asian countries and studied it. The directors of the movie are Carlos Lopez Estrada and Don Hall.

“Adding a Southeast Asian princess to its franchise, Disney succeeds in expanding their audience, promoting brand diversity and championing a unique culture that’s often overlooked in a majorly Westernized film industry,” sophomore Christine Yuan said. “Speaking on a personal level, the inclusion of an Southeast Asian princess lends a voice to marginalized groups.”

A criticism of the movie is that there weren’t a lot of Southeast Asian voice actors behind the characters, with a lot of the voice actors being East Asian. According to NBC, this can be problematic since Southeast Asian and East Asian have different cultures and the people from the culture should play the roles. It is also an opportunity for showcasing the talents from a person in a minority group.

“The voice actress behind Raya is Vietnamese, which does reflect one of the southeast Asian cultures being represented in the movie,” Yuan said. “However, many of the supporting characters are Chinese or Korean, notably not of southeast Asian background. When I first found out, I was pretty surprised, because I expected more literal southeast Asian voices.”

Because of the teasers and trailer, both sophomore Audrey Yang and Yuan have expressed their excitement for the movie and are planning to watch it.

According to Yuan, diversity in movies, whether that be about a culture or adding a character from a minority group is very important. People from that group can relate to their character on screen.

With these movies featuring a different culture, such as Coco and Moana, people can learn about cultures that they would’ve never known about or experienced.

“I think the media in general plays a huge role in socialization,” English teacher Breanne Makovec said. “The stories that we’re told inform us and impact how we view a particular culture.”

Mainstream media in general is showing more diversity than before, with television shows, ads and more featuring characters in minority groups.

“I really think it’s important that the people telling the stories- the writers, the directors and the producers- those people are also from the culture that are being represented,” Makovec said.

With the movie out now, the reception is mostly a positive one. It has a powerful story, great characters and beautiful animation. Yet Southeast Asians were upset with their culture being merged into one overarching culture. According to vox.com, the cultural guideposts of the filmed kept shifting, making viewers confused on which culture it was actually depicting. The culture seemed to be used for aesthetic purposes and not meant to be a part of the world itself.

Overall, this new trend of representation and diversity has been a positive one. While there are hiccups here and there, it seems that a lot of movies are looking towards more diversity for global awareness and audiences. “Raya and the Last Dragon” came  out on Disney+.

“Diversity in modern entertainment can provide all individuals with a sense of representation and belonging within a society,” Yang said.