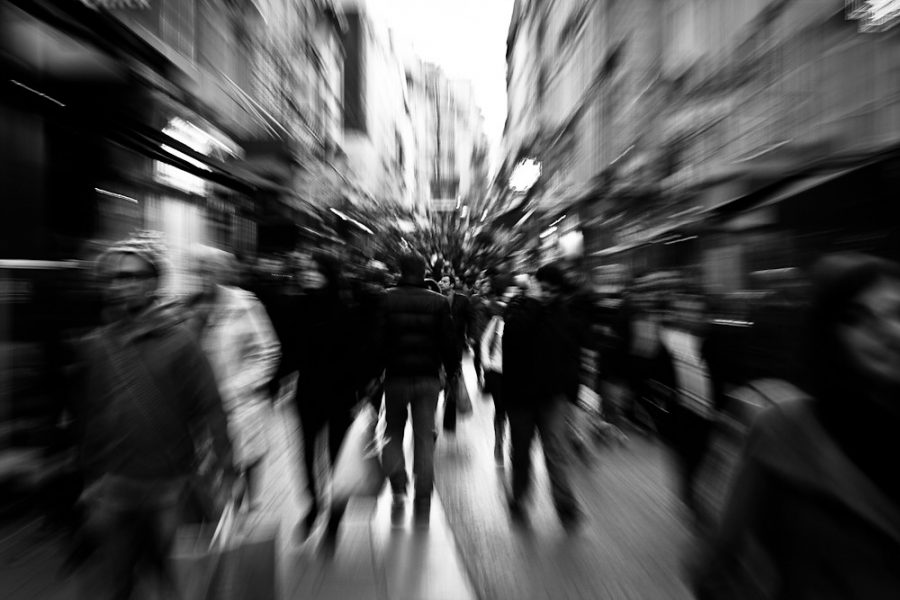 As classified by the Mayo Clinic, Agoraphobia is a rare type of anxiety disorder in which a person may feel an overwhelming amount of panic, embarrassment and helplessness in public situations, especially those including crowds. People with this disorder may specifically avoid places where they might feel trapped or any other feeling of discomfort.

According to the National Institute of Mental Health, it is estimated that 0.8% of American adults have agoraphobia. Healthline states that among the signs of Agoraphobia, the most prominent ones are fear of leaving one’s home for extended periods of time, being alone in a social situation, losing control in a public place, being afraid of going to places where it would be difficult to escape and detachment from others.

This disorder often goes hand-in-hand with frequent panic attacks, and many people with Agoraphobia also have panic disorder. These may result in a wide range of symptoms such as sweating, choking, trembling and more. Causes aren’t exactly known, but Agoraphobia is increased in users who may have gone through severe trauma, depression or abuse. There may also be a genetic component.

In a 2015  horror film “Intruders”, Agoraphobia is a central topic in character Anna who suffers from the disorder. According to IMDb, when a trio of criminals breaks into her house, Anna cannot bring herself to flee as a result of Agoraphobia.

According to the Mayo Clinic, it’s important to seek treatment for agoraphobia because it can greatly limit what one does in their daily life. Simple things such as visiting friends and family, work, school and everyday situations one may come across can cause great stress.

If one presents many of these symptoms, talking to a counselor, friend or trusted adult for guidance may be very beneficial. Therapy is a wonderful option where actions such as cognitive behavioral training will be taken in order to aid someone struggling into the right direction.