“Bulletproof Picasso” plays out as mediocre work of art 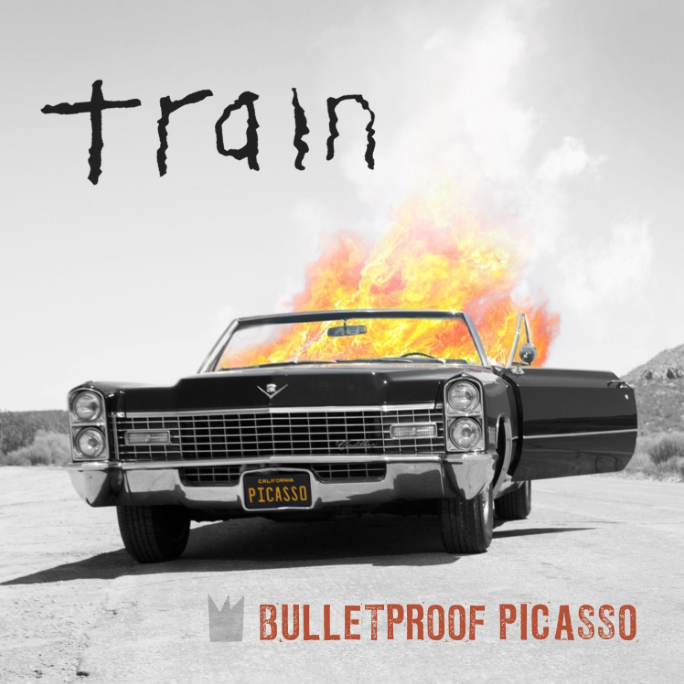 Train’s newest installation of “Bulletproof Picasso” delivers the same energetic sound as seen throughout the rest of their albums. Following the release of their 2009 album, “California 37,” which included the hit single “Hey Soul Sister,” Train has attempted to provide an upbeat album packed with various musical themes. “Angel in Blue Jeans,” a song that encompasses a Wild West–type feeling, offers a new and interesting sound. The song features a western theme by discussing falling in love with with metaphors such as, “I was shot down cold by an angel in blue jeans.”

The album also included the familiar pop–sounding track, “Wonder What You’re Doing For the Rest of Your Life,” which references modern struggles through a catchy expected 80’s sounding style. This allows the group to promote a pop-oriented sound that would appeal to a more mainstream audience.

In addition to the album’s pop nature, Train incorporates a heavy melodic piano and lyrics that discuss the standard themes of love and loss. If the listener is one to enjoy these aspects of music, “Bulletproof Picasso” would be the quintessential album to achieve listening pleasure. The mixture of group songs and duets, featuring R&B artists such as Marsha Ambrosius, centralize the album’s theme of desirability for accustomed listeners.

Despite high expectations from the group due to their ongoing success from previous albums, Train fails to stay railed and loses my interest very quickly. If anyone prefers more of an alternative sound to a more pop rock album, “Bulletproof Picasso” is not the album to be reaching for as it falls short of expectations.